Welsh Mezzo-Soprano Eirlys Myfanwy Davies was born in Trimsaran, Carmarthenshire. A 2017 London Welsh Young Singer of the Year winner, Samling Artist and named Voice of the Future at Llangollen International Festival, Eirlys is a recent Young Artist graduate from the National Opera Studio, London. Previous to her studies at NOS, she studied at the Alexander Gibson Opera School at the Royal Conservatoire of Scotland, The Royal Academy of Music, London where she was awarded the Maida Jones Award and Alfred Alexander Award after previously gaining a BMus (Hons) in Vocal Studies from the Royal Welsh College of Music and Drama, Cardiff. A familiar face on the competition platform, a winner of the 2016 Dunraven Young Welsh Singer of the Year, W.Towyn Roberts Memorial Award, Ye Cronies Opera Award, winner of the Miriam Licette Award, runner up in the Clonter Opera Prize, recipient of the prestigious Worshipful Company of Musician’s Silver Medal Award and Llais Llwyfan Llambed Award.  She has also been a finalist in many other competitions such as The Stuart Burrows International Voice Award, Douglas Rees Memorial Opera Singer of the Year, MOCSA Young Welsh Singer of the Year, and performed with the BBC National Orchestra of Wales in 2016 and 2014 in the Welsh Singers Competition at St. David’s Hall, Cardiff. 16/17 season included covering the role of Portia The Merchant of Venice for Welsh National Opera, cover Annina La Traviata for Glyndebourne Festival Opera, and La Traviata, La Clemenza di Tito, Don Pasquale and Hamlet with Glyndebourne Festival Opera and Tour Chorus. Other operatic credits include Dido Dido and Aeneas, Mistress Ford in Vaughan Williams’ Sir John in Love and Penelope in Monteverdi’s Il Ritorno d’Ulisse for the Alexander Gibson Opera School and Pompea in Dove’s The Little Green Swallow for British Youth Opera.

Upcoming Operatic engagements sees Eirlys returning to Glyndebourne Festival Opera for the 17/18 season and performing the role of Mother in Madama Butterfly alongside Der Rosenkavalier, Saul and Vanessa with Glyndebourne Festival Chorus. In demand on the concert platform with regular oratorio, recital and gala performances all over the UK, and as guest artist with many of Wales’ most renowned male voice choirs with recent concert highlights include performing with Bryn Terfel and Joseph Calleja in an opera gala at Llangollen International Festival, Elgar’s The Dream of Gerontius and Stravinsky’s Les Noces, she has performed at the Royal Albert Hall, Brussels Cathedral, Wales Millennium Centre, St David's Hall. The Vatican and many more. Television engagements include numerous appearances on S4C, such as Dechrau Canu Dechrau Canmol, Wedi 3, Wedi 7 , Deg Difa and Noson Lawen.

Upcoming concert engagements include Amenofi in a concert performance of Mosè in Egitto by Rossini with Chelsea Opera Group at Cadogan Hall, Elgar’s The Music Makers with Ealing Symphony Orchestra, Copland’s In the Beginning, Bernstein’s Chichester Psalms and Verdi’s Four Sacred Pieces for Tonbridge Philharmonic Society.

Summary of my CV 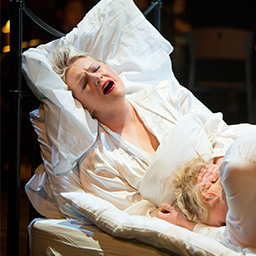 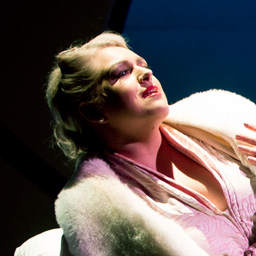 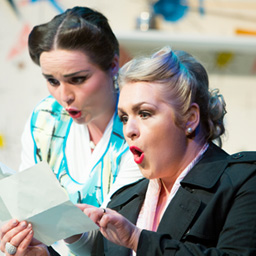 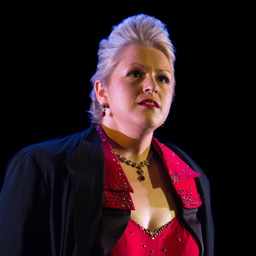 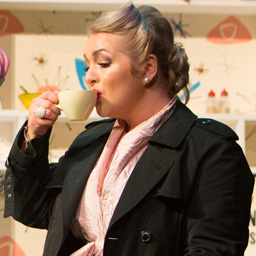 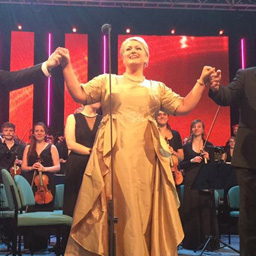 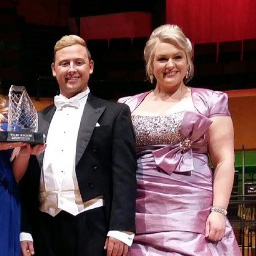 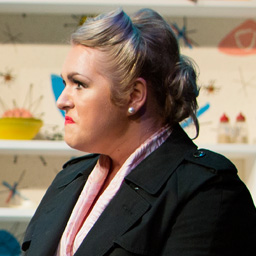 If you have any enquiries about availability and upcoming performances, please use the form below.

Thank you! Your submission has been received!

Oops! Something went wrong while submitting the form :(